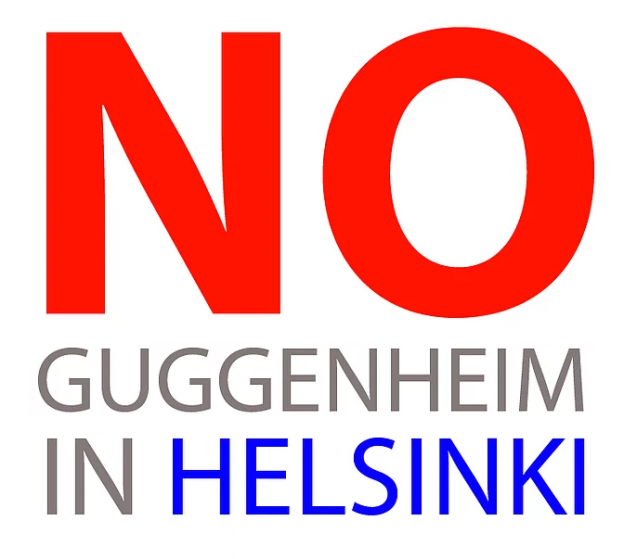 The Helsinki City Council has voted against the proposed Guggenheim by 53 to 32 votes, ending a 4-year debate and campaign. Among those involved in the campaign were Checkpoint Helsinki, which floated the Next Helsinki  alternative competition in association with G.U.L.F., and who will release their book the “The Helsinki Effect – Public Alternatives to Guggenheim Model of Culture Development” in Helsinki this month.
And the BWI, whose statement on the Guggenheim Helsinki is here.
Press coverage:
New York Times
The Guardian